Skip to content
Home Health What Is a Gluten-Free Vegan Diet? – VegNews

Your Ultimate Source for All‑Things Vegan
Get the world’s #1 plant‑based magazine
Arx0nt
by Kat Smith
August 24, 2022
There’s a lot of talk about going gluten-free and plant-based these days. You’ve probably been targeted by ads for some sort of snack or meal delivery service that offers gluten-free vegan diet options—enough to make you wonder if there’s something to cutting out regular ol’ bread and pasta. If random ads, influencers, and members of your monthly brunch group are cutting out gluten, why shouldn’t you? In reality, there are legitimate medical reasons to cut gluten out of your diet, but a gluten-free vegan diet may not benefit you unless you’re one of those people. Let’s dig into why someone might need to go gluten-free, what nutrients you may miss out on, and what’s okay to eat. 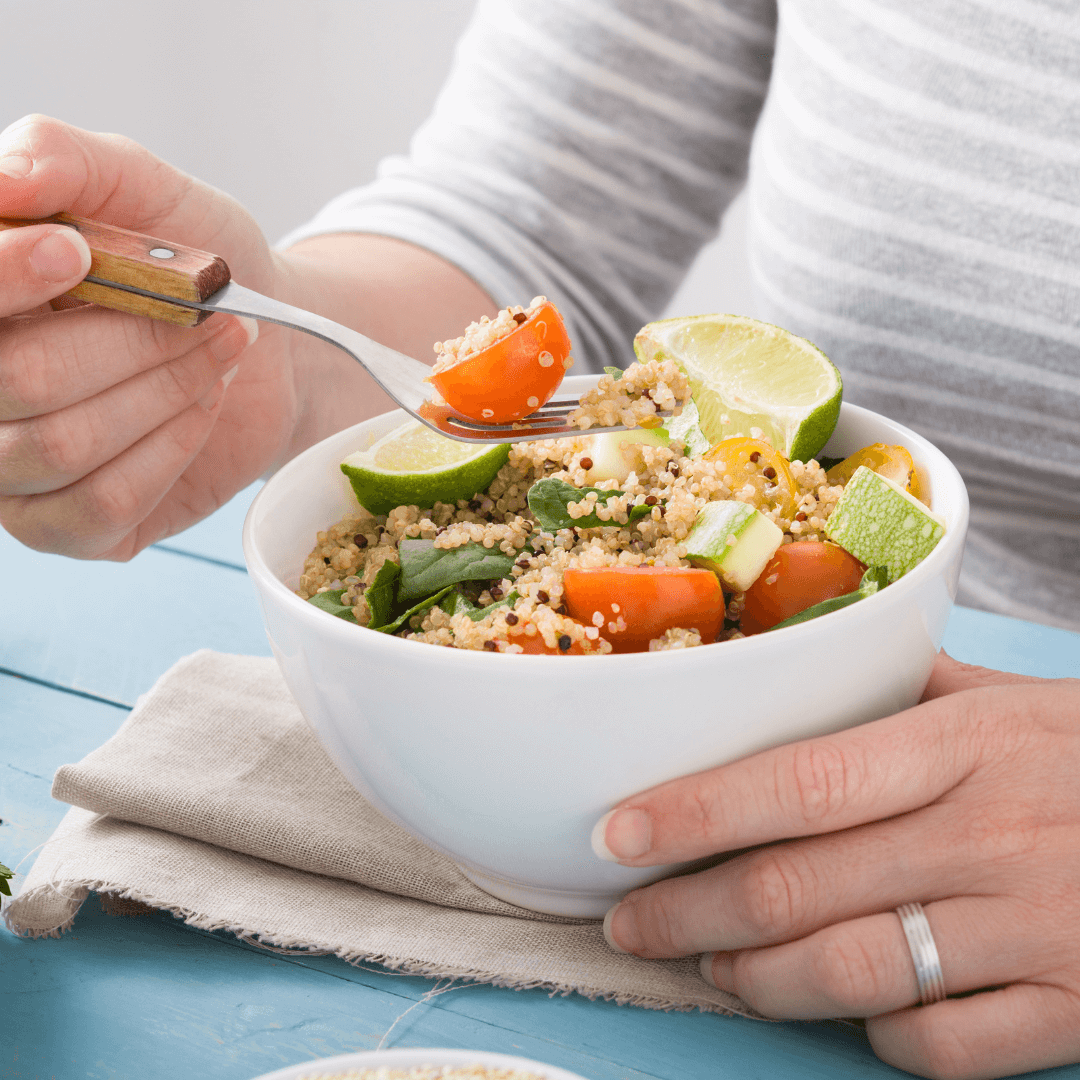 Canva
If you follow a gluten-free vegan diet, then you don’t eat anything that contains gluten or animal-based ingredients.
Gluten is a type of protein that’s found in wheat, which includes wheat berries, farro, durum, semolina, spelt, einkorn, Kamut, and wheat protein, which is used to make seitan and other types of plant-based meat. Gluten is like a stretchy binder that holds food together. Without it, the dough for pizza, bread, flour tortillas, pasta, and more would fall apart—although, there are many gluten-free foods these days that are nearly indistinguishable from their gluten counterparts.
Bread and pasta are staple foods for many, but for the estimated 2 million people in the US with celiac disease, the gluten that they contain triggers an immune response. Celiac disease is a hereditary autoimmune disorder where eating gluten may result in painful bloating, diarrhea, or abdominal pain. Internally, gluten causes the body to attack the villi, the threadlike appendages in the small intestine that aid in nutrient absorption.
According to the Celiac Disease Foundation, if ignored, this condition can lead to a higher risk of coronary artery disease, small bowel cancers, iron deficiency anemia, and other autoimmune disorders, such as Type 1 diabetes. A lifelong gluten-free diet is the only known treatment plan for celiac disease.
One might also avoid gluten due to having gluten intolerance, also known as non-celiac gluten sensitivity. (NCGS). Eating gluten when you have an NCGS may come with bloating and abdominal pain, but it is much less aggressive than celiac disease and it does not have the same long-term health effects. It is not an allergy or autoimmune disorder, and its exact causes are still unknown, but it affects an estimated 6 percent of the US population.
If you suspect that you have a gluten intolerance, your healthcare provider may run tests to confirm it, including testing you for a wheat allergy and asking you to follow an elimination diet where you avoid all gluten. If you don’t have a medical reason to avoid gluten, cutting it out of your diet will offer you no nutritional benefits. 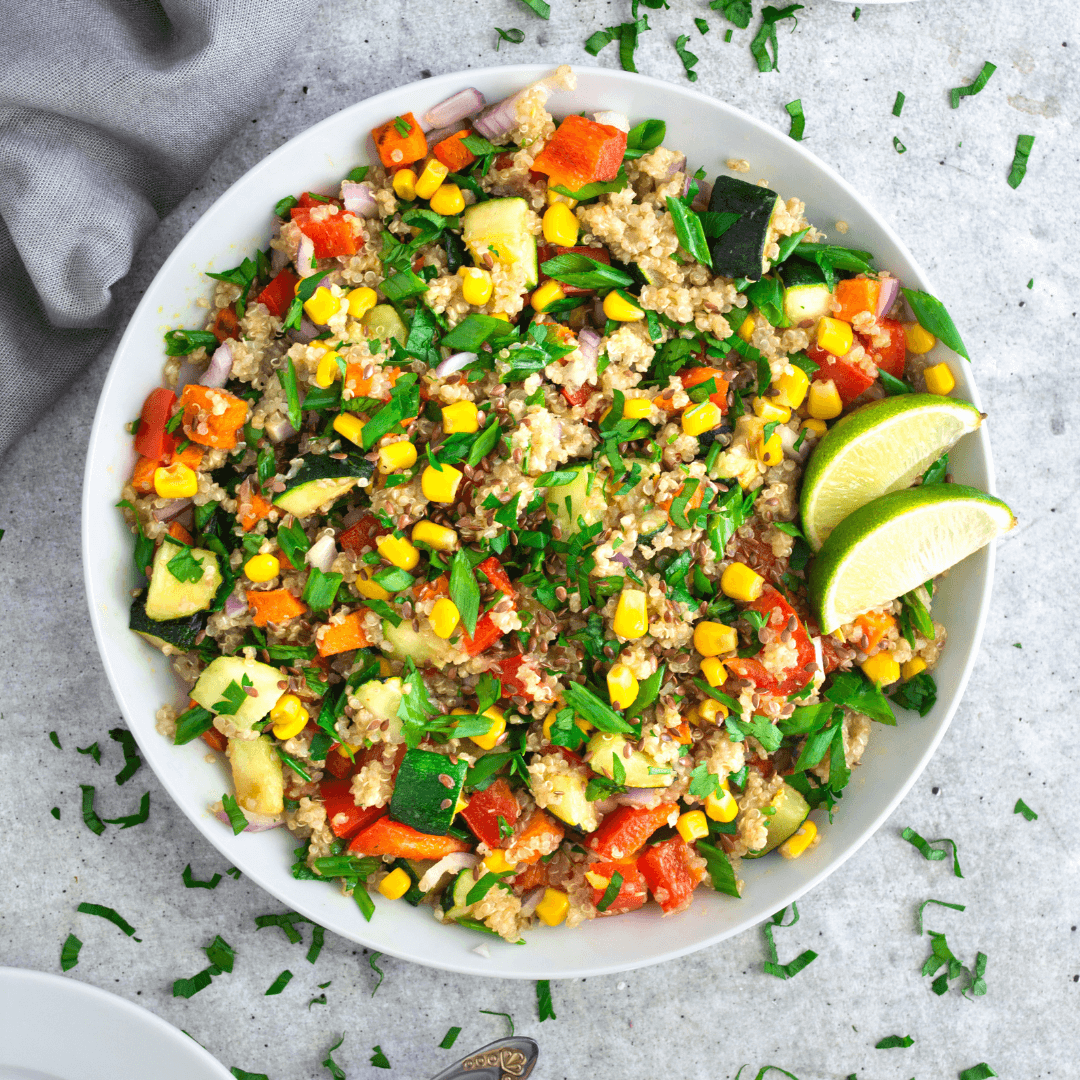 Canva
The good news is that if you do have to avoid gluten, you won’t deprive yourself of any essential nutrients. But, because this is a plant-based diet, it lacks vitamin B12, which is found in meat, eggs, and dairy products. This important vitamin is essential for the formation of red blood cells and DNA as well as the function and development of brain and nerve cells.
Vitamin B12 is added to some vegan products, such as fortified cereals, plant-based milk, and nutritional yeast, but because this isn’t the standard, you may need to source your vitamin B12 from supplements.
It’s recommended that you consult with your doctor or a nutritionist before making any major changes to your diet. 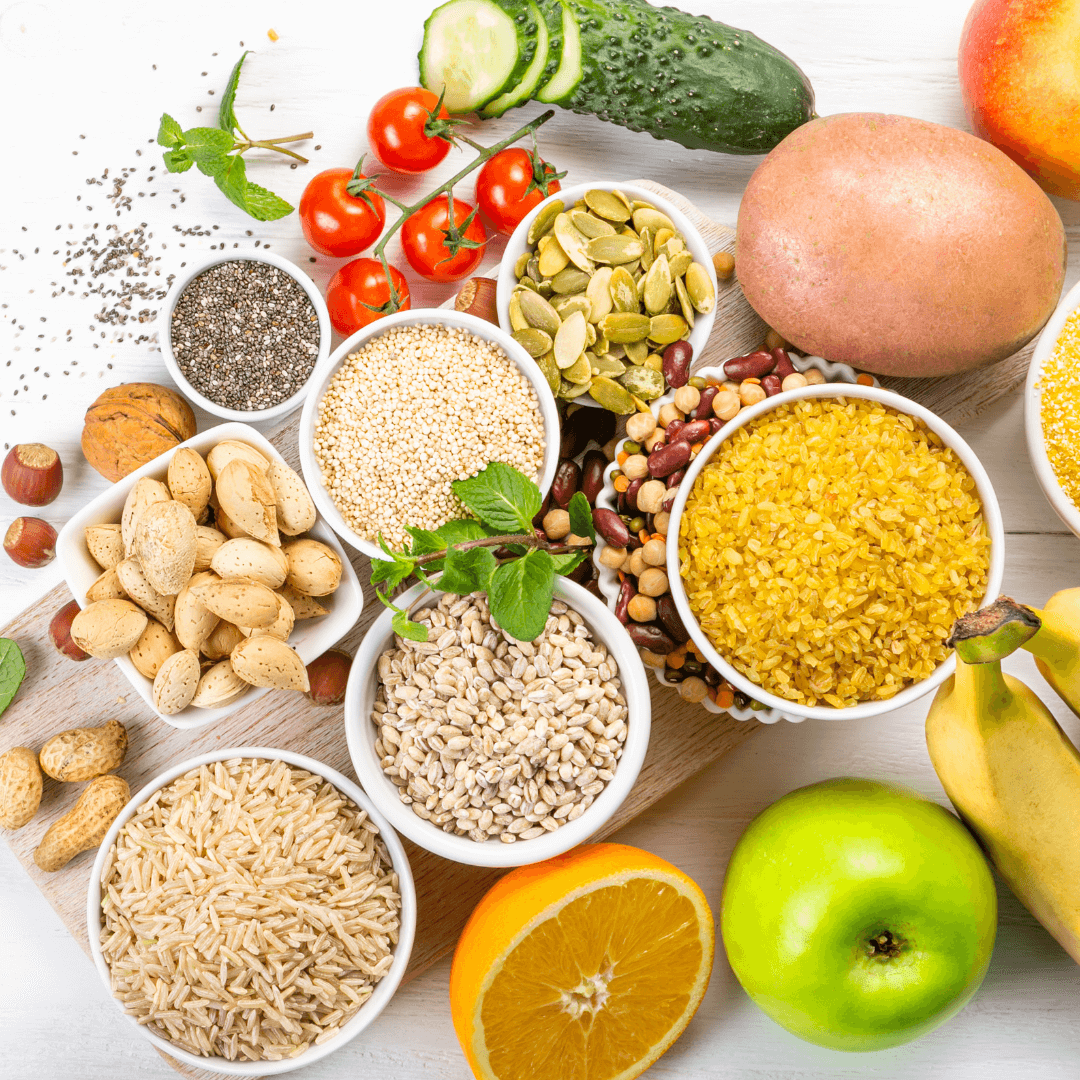