Outbreak at a glance
As of 8 August, the United Republic of Tanzania has reported 20 cases of leptospirosis in two districts in Lindi Region, including three deaths. Of these, 15 cases have been laboratory-confirmed. The majority of cases are men, and all are reported to be farmers, with occupational exposure as the likely source of infection. No new cases have been reported since 15 July. Field investigations and active case finding are ongoing to identify any new or missed cases.

Cases of leptospirosis are not unexpected in the United Republic of Tanzania, although reports of outbreaks are rare. Cases tend to have a seasonal distribution, increasing with elevated rainfall or temperature. Transmission usually occurs through direct exposure to infected animal urine or through environmental exposure.

This Disease Outbreak News summarizes the epidemiology of the outbreak, provides an overview of the public health response to this event, and WHO advice to the general public and healthcare workers in affected areas.

Description of the outbreak

On 14 July 2022, the Ministry of Health (MoH) of the United Republic of Tanzania notified WHO of 13 cases of an undiagnosed disease, later diagnosed as leptospirosis. The first two cases presented to a Health Centre located in Ruangwa District, Lindi Region on 5 and 7 July, with symptoms of fever, bleeding from the nose, headache and general body weakness. Samples tested negative for Ebola virus disease, Marburg virus disease, Influenza, Crimean-Congo haemorrhagic fever, yellow fever, Chikungunya, West Nile virus and Rift Valley fever at the National Public Health Laboratory and the Tanzania Veterinary Laboratory Agency, and subsequently tested positive for leptospirosis at the Sokoine University of Agriculture reference laboratory.

As of 8 August, a total of 20 cases of leptospirosis and three deaths had been reported from two districts including Ruangwa (18 cases) and Kilwa (two cases) in Lindi Region (Figure 1). Of these, 15 cases have been laboratory-confirmed, including one death (case fatality rate 6.7%). Of the remaining five cases, three cases, including one death, tested negative for leptospirosis while samples were not taken for two cases, of which one died.

Figure 1: Geographic distribution of suspected cases of leptospirosis in the United Republic of Tanzania, as of 15 July 2022 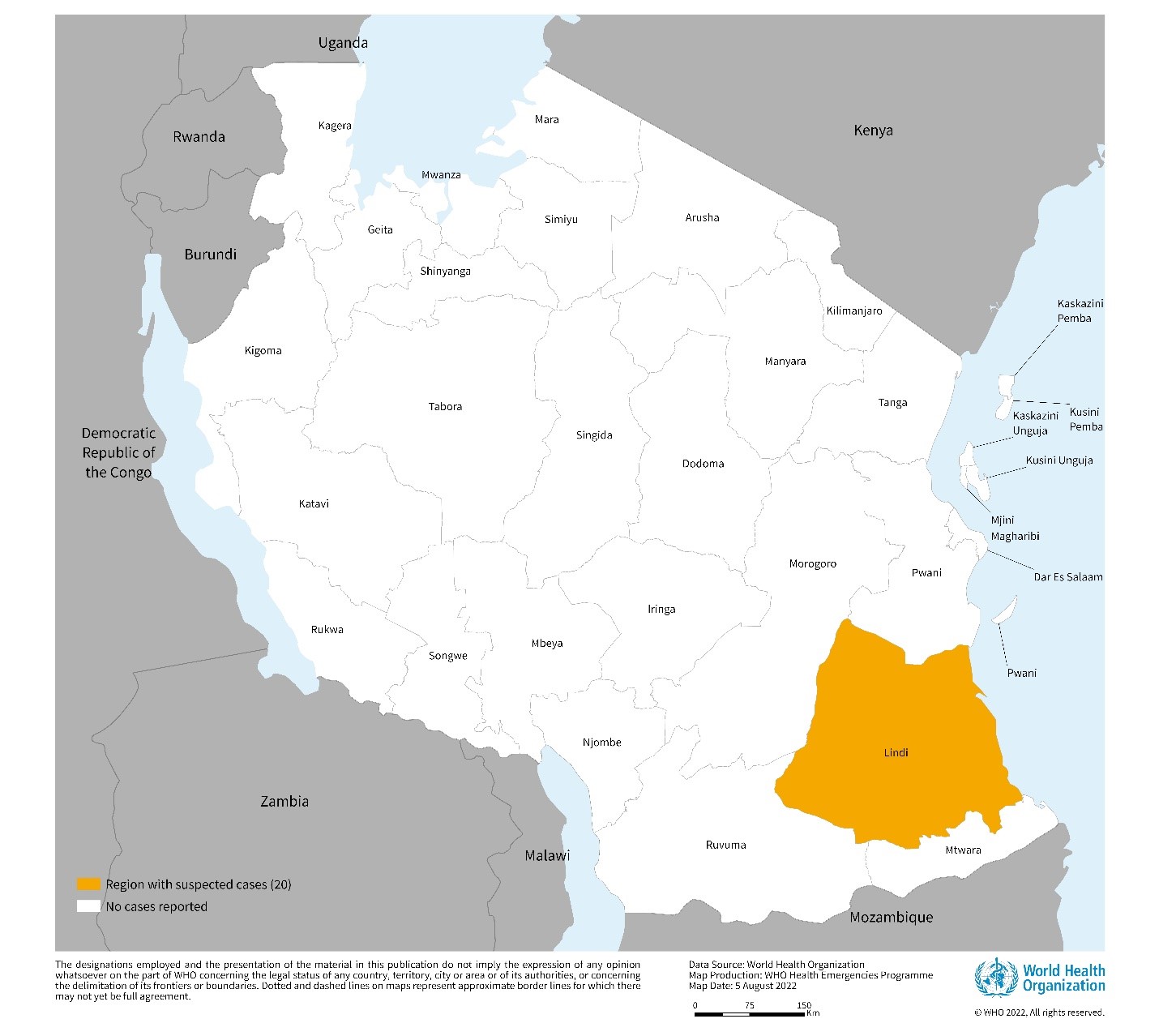 Figure 2: Suspected cases of leptospirosis by onset of symptoms, as of 15 July 2022

Epidemiology of the disease

Leptospirosis is a zoonotic disease caused by the Leptospira genus of bacteria, and a worldwide public health problem attributed to climatic and environmental conditions. Humans become infected through contact with urine (or other body fluids, except saliva) from infected animals, such as rodents, dogs, pigs, cattle, horses, racoons, and wild animals, or contact with water, soil, or food contaminated with the urine of infected animals. Human-to-human transmission occurs only very rarely. The incubation period is usually 7–10 days, with a range of 2–30 days.

Clinical features of leptospirosis include fever, headache, myalgia (particularly in the calf muscle), conjunctival suffusion, jaundice, and general malaise. As these symptoms are similar to other infectious diseases, it is important to correctly diagnose early after the onset of symptoms to treat patients and prevent severe illness. Severe cases include renal and cardiac failure as well as pulmonary hemorrhages and can mimic other epidemic diseases of international importance.

Outbreaks of leptospirosis are rare, with a seasonal distribution, increasing with increased rainfall or higher temperature, and are usually caused by exposure to contaminated water, such as floodwaters or may be associated with changes in human behaviour, animal or sewage contamination of water, changes in animal reservoir density, or following natural disasters.

WHO assesses the overall risk at the national level as moderate. Although the exact source of the outbreak remains unidentified, it is likely linked to farming activities. The affected areas attract farmers from other locations who make temporary settlements while farming and the area has a seasonal influx of farmers, inferring that many other people can be exposed to the same source of contamination and the number of cases may increase.

In addition, the affected areas have limited basic services including water supply, sanitation and hygiene, and health care services. It is therefore anticipated that IPC capacities at the community level would be weak. Moreover, the country’s capacity to respond to this outbreak might become overwhelmed, if the number of cases and affected areas increase in addition to other ongoing health threats. Leptospirosis has been previously reported in the United Republic of Tanzania (2014, in Kigoma Region) and is a recognized public health risk. However, the incidence in different regions is not well known and surveillance capacity is limited.

The risk of disease spread both at regional and global levels is considered Low.
The control of leptospirosis is complicated and will depend on the local conditions. Control can be achieved by controlling the disease reservoir. Preventive measures must be based on a knowledge of the groups at particular risk of infection and the local epidemiological factors. Prevention and control should be targeted at: (a) the infection source; (b) the route of transmission between the infection source and the human host; or (c) infection or disease in the human host.

Transmission can therefore be prevented by:

When an outbreak occurs, both health care workers and the general public need to be rapidly informed of the situation and of the ways in which the disease may be prevented. Widespread community education can greatly assist in the identification of risk factors, the prevention of illness, and reducing the duration of illness and its severity through the early recognition of suspicious symptoms and self-referral for evaluation and treatment.

The general public should be provided with information on the clinical signs of leptospirosis, on the risk of exposure, and on the importance of seeking medical care as soon as possible as the disease responds to antibiotics. Information should also be given on methods of prevention, such as people should avoid drinking or submerging in water that may be contaminated, and not wash clothes in potentially contaminated water if any open wounds are present.

Health care providers should be given information to help them recognize a febrile illness, possibly due to leptospirosis, and on suitable treatments for the disease. Health care workers caring for patients with suspected or confirmed leptospirosis should apply standard and transmission-based IPC precautions. In addition, information on the symptoms of leptospirosis, risk factors, diagnostic testing and therapeutic strategies should be regularly disseminated to health care workers through various channels.

WHO does not recommend any restriction on travel or trade to the United Republic of Tanzania based on the current situation.