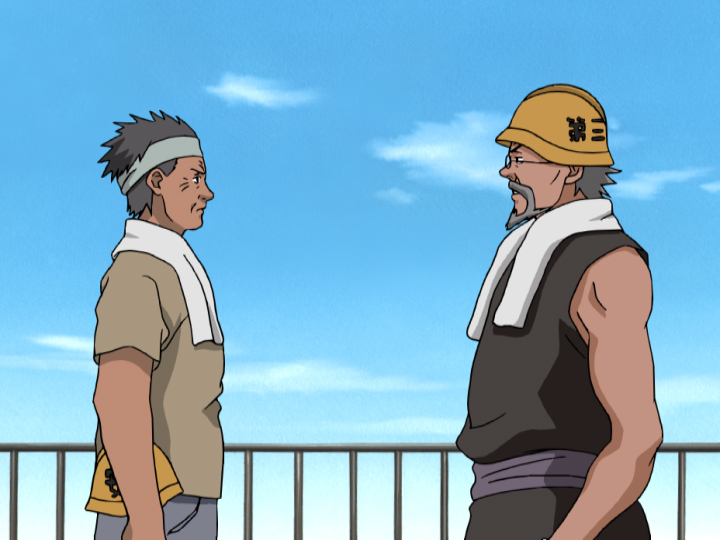 In an interview with Oricon News, talent agency Theater Company Subaru announced that voice actor Ryuji Mizuno had passed away on September 12 due to systemic sepsis caused by pneumonia at 70 years old. A private funeral will be held with only Mizuno’s friends and family in attendance. 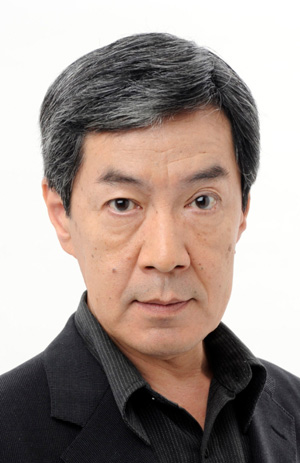 Ryuji Mizuno was born on February 2, 1952, in Gifu prefecture. He had a long careering spanning from the 1970s to the 2020s with roles in live-action dramas, stage work, dubbing over a wide range of foreign films including Stars Wars where he was the Japanese voice of the Jedi Ki-Adi-Mundi, Back to the Future, Star Trek, James Bond and more, as well as featuring in a few anime over the years.

—-
Daryl Harding is a Senior Japan Correspondent for Crunchyroll News. He also runs a YouTube channel about Japan stuff called TheDoctorDazza, tweets at @DoctorDazza, and posts photos of his travels on Instagram.