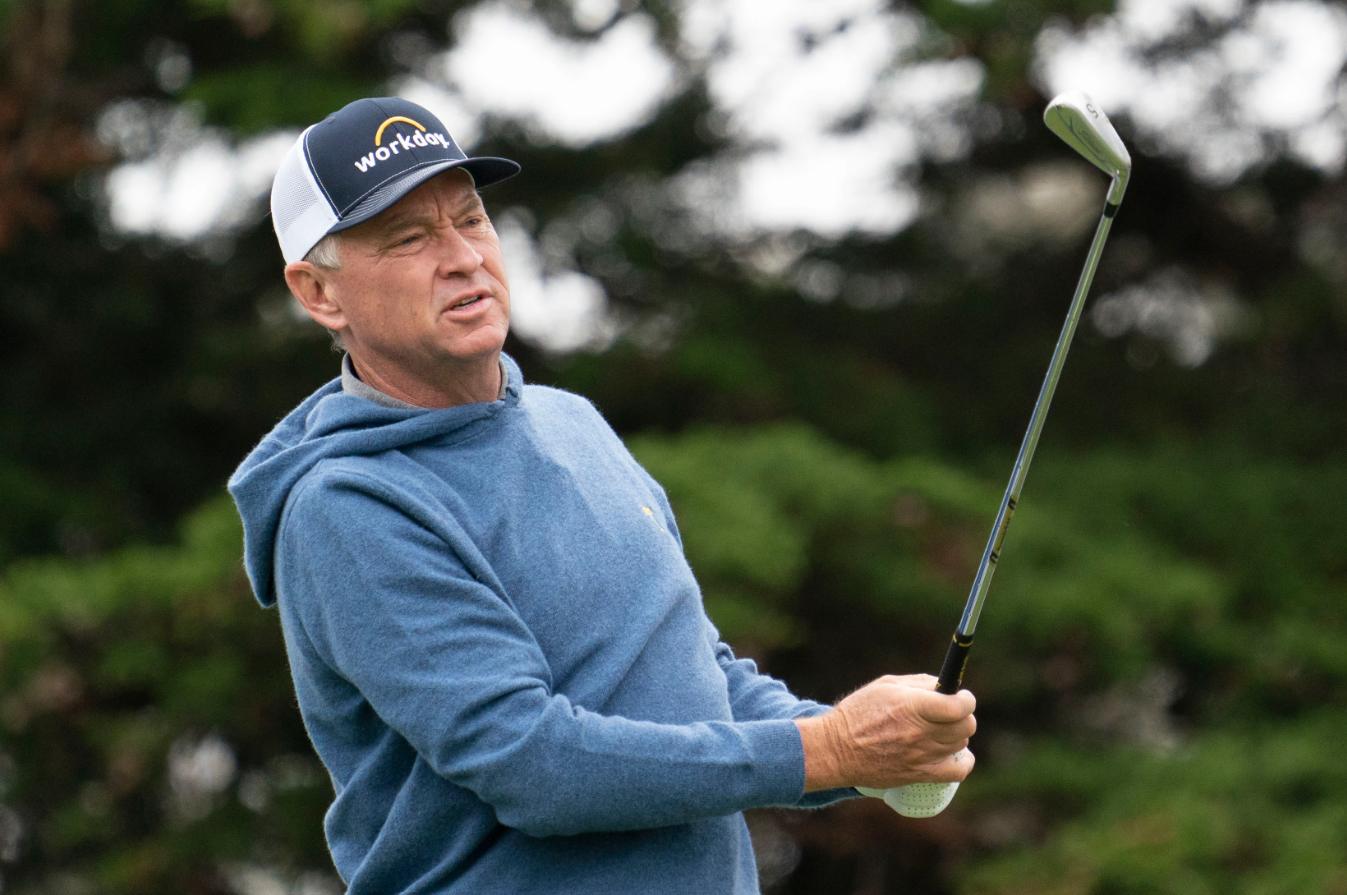 Davis Love is the silent type. But when he speaks, people listen.
Love is one of the all-time stars of the PGA Tour since his All-American days at UNC. He has earned $45 million in pro tournaments, captained the U.S. Ryder Cup team and will do the same with the next President’s Cup, calling it duty in these turbulent days of golf.
Not only as a world-class golfer, Love is also as smart as his degree at Carolina represents. He is jumping big time into the LIV golf controversy, doing so to protect the PGA Tour and to make it so much better that the world’s best players don’t have to take offers that most of them can’t refuse.
He has called Phil Mickelson, the second-most-famous golfer on the planet, a “troubled soul” and didn’t have to say that Dollar Phil has lost almost as much money gambling and on bad business deals than he has made on the course. “What do I have to lose?” Love said.
He seems like he has never been a fan of Greg Norman, the Aussie who has no real allegiance to this country and is rebooting the same noise he made 25 years ago when FOX attempted to start its own tour with a $25 million investment. Now it’s a 10-figure promise from the Saudis who are bankrolling LIV and further dividing America behind Norman’s leadership.
Usually so even-handed with the media that he won the Jim Murray Award from the Golf Writers Association of America, Love is now telling it like it is and being proactive with Tiger Woods and the so-called PGA Tour Task Force. They are not only calling players greedy but understand the power of money and want the established tour to change some things that will make members want to stay.
There is talk about the PGA Tour dropping its non-profit status, which means it pays taxes but will be able to take investments from corporations and individuals to more than cover those costs. And the 58-year-old Love wants to consider certain PGA tournaments with only the top 60 players and no cut on the weekends, possible team and league play to combat what the LIV formats may be. Sound familiar?
Love is a realist and knows nothing lasts forever without significant change. While it’s an international power grab, LIV versus PGA is not that much different from the college football chaos. When money talks, somebody walks. That’s why Love is talking.

Featured image via USA Today Sports/Kyle Terada
Chapelboro.com does not charge subscription fees, and you can directly support our efforts in local journalism here. Want more of what you see on Chapelboro? Let us bring free local news and community information to you by signing up for our biweekly newsletter.
Podcast: Play in new window | Download
Subscribe: RSS
Share:
Chapelboro.com and WCHL, equal opportunity employers, are dedicated to providing broad outreach regarding job vacancies at the station. We seek the help of local organizations in referring qualified applicants to our station. Organizations that wish to receive our vacancy information should contact WCHL by calling (919) 933-4165.
FCC PUBLIC INSPECTION FILES
© Chapelboro
WCHL
University Place
201 South Estes Drive, Suite C6a
Chapel Hill, NC 27514
(919) 933-4165 Office
© Copyright 2022 Chapelboro.com. All rights reserved.