While the Marvel Studios Hall H panel at San Diego Comic-Con was packed full of news, reveals, and surprises, one of the best and most talked about moments was the release of the first trailer for Black Panther: Wakanda Forever. Few films in Hollywood history have faced the challenges and expectations that Black Panther 2 has, with the most significant being the loss of its titular star, Chadwick Boseman.
Leading up to Comic-Con, few fans knew what to expect from the sequel. But from what was shown in its emotional, powerhouse of a trailer, it seems that the experiences of those in the film are mirroring that of the film’s cast and crew in terms of dealing with loss and moving forward in the face of a new challenge.
But moving forward doesn’t mean forgetting. Director Ryan Coogler and the Black Panther cast are continuing to honor Boseman and his influence with one of the latest instances being how they paid tribute to the actor on the anniversary of his death.
On the second anniversary of Chadwick Boseman’s passing, the cast of Black Panther posted various tributes online, reminding the world of the actor was behind the camera as well as on the screen.
Letitia Wright, who played Shuri in Black Panther and will continue to do so in Wakanda Forever, posted the following photo of her and Boseman to her Instagram story.
Her touching caption reads as follows:
“I miss hearing your laugh, I always tried to make you smile whenever we saw each other.” 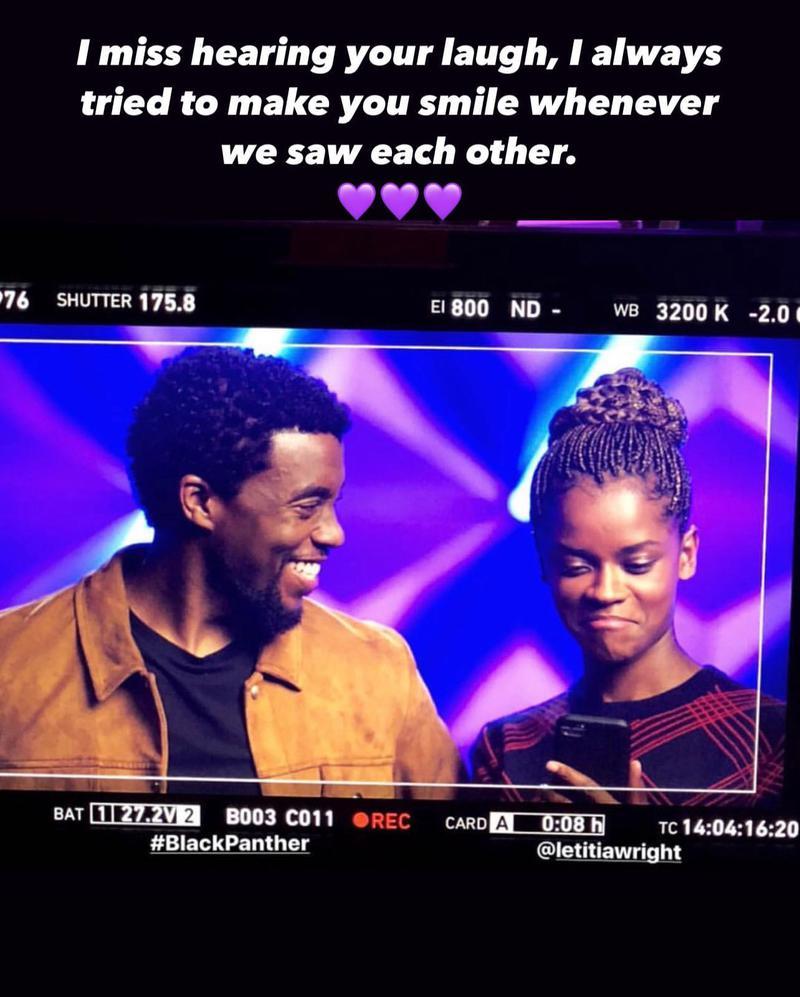 The actress followed up the first photo with one that features Black Panther‘s cast and Ryan Coogler. 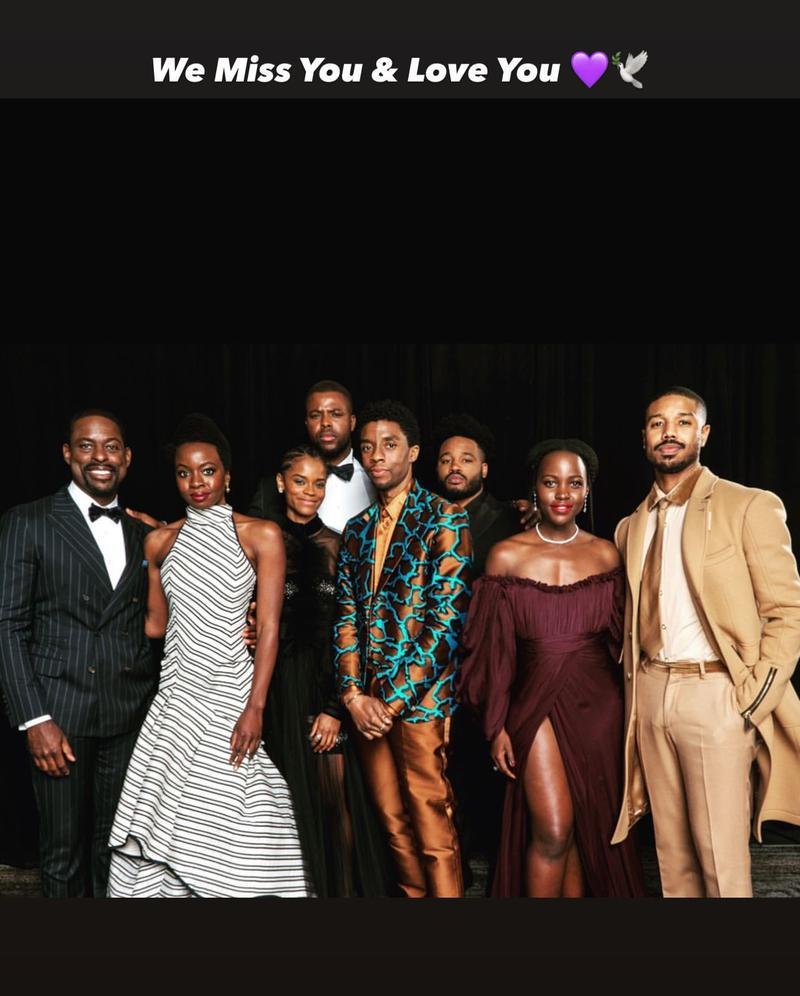 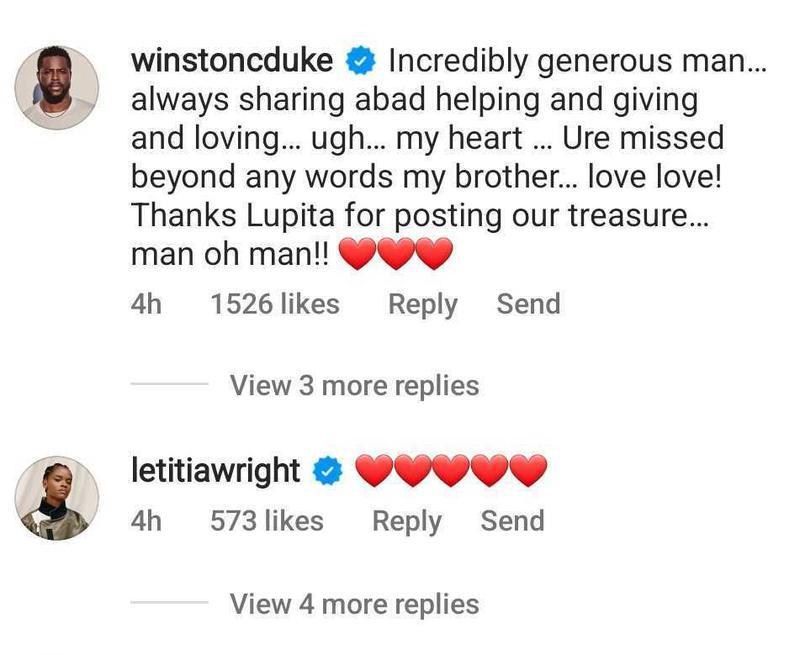 Black Panther was, and always will be, more than a film.
The fact that such an important franchise lost its leading actor and original Black Panther is a tragedy. But it’s to Boseman’s credit that that his fellow actors are so united in reminding the world that he didn’t just play a hero in the MCU, he was a hero in real life as well.
While audiences will never know what Wakanda Forever would’ve been like with him reprising his role, it’s clear that the cast and crew still felt his impact during filming and even now.
In fact, before premiering the Black Panther 2 trailer at Comic-Con, director Ryan Coogler shared a story about Boseman and how he felt the actor’s presence on stage even then.
There’s no doubt that Wakanda Forever will be an emotional film in more ways than one, and it will be interesting to see the various ways the sequel continues to pay tribute to its king.
But before Wakanda Forever makes its theatrical debut, Marvel fans will have the chance to see Disney honor Chadwick Boseman as a Disney Legend at the D23 Fan Expo; and likely hear more about how the upcoming film honors his legacy during Marvel Studios’ presentation.
Black Panther: Wakanda Forever debuts on November 11.
Copyright © 2020 The Direct Media Group LLC. All rights reserved.