GoldDerby
Would “The Sopranos” finale have been as impactful if it hadn’t included Journey’s “Don’t Stop Believin’”? And what would “Grey’s Anatomy” be without its frequent use of the Snow Patrol song “Chasing Cars”? These and many more unforgettable musical TV moments all occurred before the establishment of the Best Music Supervision Emmy category. Since 2017, the award has served the purpose of honoring the people who enhance TV shows by incorporating existing songs into episodes and thus stirring up viewers’ emotions.
This year, Amazon Prime Video’s “The Marvelous Mrs. Maisel” could pull off its fourth win in this category after taking the prize every year from 2018 to 2020. It is being challenged for the third time each by “Better Call Saul” (AMC) and “Stranger Things” (Netflix) and for the second time by “Euphoria” (HBO). The 2022 lineup’s remaining two slots are filled by “Ozark” (Netflix) and “The White Lotus” (HBO). In order to determine whether “Maisel” has what it takes to prevail again or if one of the other soundtracks will win the TV Academy’s favor, let’s take a look at each nominee individually. Be sure to make your Emmy predictions in this and 26 other Creative Arts categories by September 3.

“Better Call Saul” — Thomas Golubić
Episode: “Black and Blue”
Golubić was previously nominated for supervising this series’ music in 2017, 2019 and 2020. The fifth episode of the sixth season features “Georgy Porgy” by Toto, Billboard #1 hit “Release Me” by Wilson Phillips and a version of Johannes Brahms’ “In Stiller Nacht.” The last song particularly stands out as the haunting backing track for the installment’s opening scene, which shows a man going through the oddly satisfying process of creating an acrylic glass block.
“Euphoria” — Adam Leber and Jen Malone
Episode: “Trying to Get to Heaven Before They Close the Door”
In addition to being recognized with Leber for this show in 2020, Malone received another bid here in 2018 for “Atlanta.” The pair are now nominated for the second season premiere episode of “Euphoria,” which includes such tracks as The Notorious B.I.G.’s “Hypnotize,” Steely Dan’s “Dirty Work,” Gerry Rafferty’s “Right Down the Line” and Orville Peck’s “Dead of Night.”

“The Marvelous Mrs. Maisel” — Robin Urdang
Episode: “How Do You Get to Carnegie Hall?”
The fourth season finale of “Maisel” features the show’s usual mix of mid-20th century hits, including well-timed uses of Annette Funicello’s “Pineapple Princess” and Blossom Dearie’s “Someone to Watch Over Me.” Urdang has been lauded for using songs written by Sammy Cahn and the Gershwin Brothers on this show before, and she wisely incorporated more of them into this episode.
“Ozark” — Gabe Hilfer
Episode: “The Cousin of Death”
“The Cousin of Death” kicked off the second half of this Netflix series’ fourth and final season. Hilfer has earned this recognition for securing Nas’ debut album, “Illumatic,” as the soundtrack to the revenge journey of Ruth Langmore (Julia Garner). The four songs “N.Y. State of Mind,” “Represent,” “Life’s a Bitch” and “One Time 4 Your Mind” are integral to the episode’s plot, with the lyrics of the first even inspiring its title.
“Stranger Things” — Nora Felder
Episode: “Chapter Four: Dear Billy”
Felder contended here for the first three seasons of “Stranger Things” in 2017, 2018 and 2020. She has been responsible for the incorporation of dozens of classic ‘80s songs throughout the series’ history, and she could now be honored for bringing in Musical Youth’s “Pass the Dutchie” and, of course, Kate Bush’s “Running Up That Hill.” The use of the latter song was so insanely popular with fans that it became a Billboard top 10 hit this summer, 37 years after its initial release.

“The White Lotus” — Janet Lopez
Episode: “Departures”
While this anthology series’ strangely hypnotic original score is still prevalent in the final episode of its first season, the installment is also built around several Hawaiian choir songs that generally set a calming, reflective mood as the story comes to a close and the central characters finally come out on the other side of their chaotic vacations.
So, which series will win the 2022 Emmy for Best Music Supervision? Based purely on the ubiquitous cultural impact of its inspired use of “Running Up That Hill,” “Stranger Things” seems to have this in the bag. Although it has lost to “Maisel” twice before, a shift appears imminent, especially since the sitcom’s recent two-year hiatus caused a break in its winning streak in 2021.
One factor that may help “The White Lotus” is that the category’s two non-“Maisel” winners (“Big Little Lies,” 2017 and “I May Destroy You,” 2021) were both limited series. Its additional original music composition bid, however, does nothing for it here, since no show has ever been awarded in both areas. The same goes for the current Best Music and Lyrics nominations of “Euphoria” and “Maisel.” Although “Maisel” could easily maintain its perfect record in this category, the passion behind the “Stranger Things” soundtrack (and, to a lesser extent, that of “Euphoria”) is too palpable to ignore.

PREDICT the 2022 Emmy winners through September 12
Make your predictions at Gold Derby now. Download our free and easy app for Apple/iPhone devices or Android (Google Play) to compete against legions of other fans plus our experts and editors for best prediction accuracy scores. See our latest prediction champs. Can you top our esteemed leaderboards next? Always remember to keep your predictions updated because they impact our latest racetrack odds, which terrify Hollywood chiefs and stars. Don’t miss the fun. Speak up and share your huffy opinions in our famous forums where 5,000 showbiz leaders lurk every day to track latest awards buzz. Everybody wants to know: What do you think? Who do you predict and why? 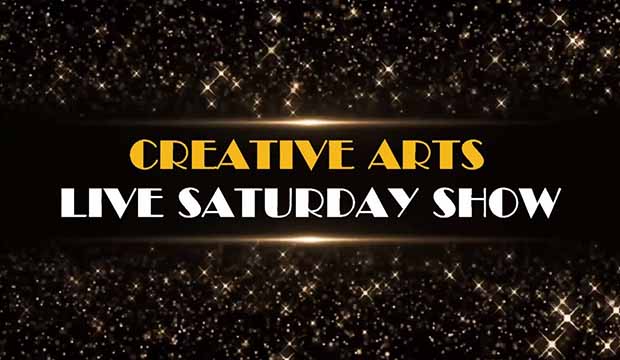 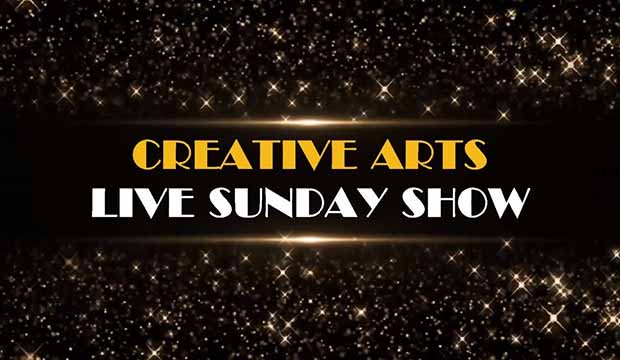 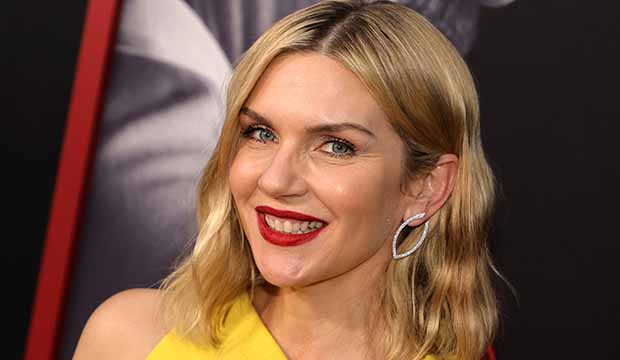 Watch our lively chats with Rhea Seehorn (“Better Call Saul”) and over 250 more Emmy nominees, including…
52 mins ago
52 mins ago
53 mins ago
13 mins ago
53 mins ago
Is ‘Titanic’ still the king of the world? On this week’s episode of Oscars Playback, experts Joyce Eng and Christopher Rosen look back on the biggest Academy Awards ever, when James Cameron ruled and Matt and Ben were mere newcomers.
Gold Derby is a part of Penske Media Corporation. © 2022 Gold Derby Media, LLC. All Rights Reserved.
Deadline Media